Now accepting applications from entrepreneurs and investors across Canada for our National Impact Investor Challenge!

An Open Letter To My Future Clients 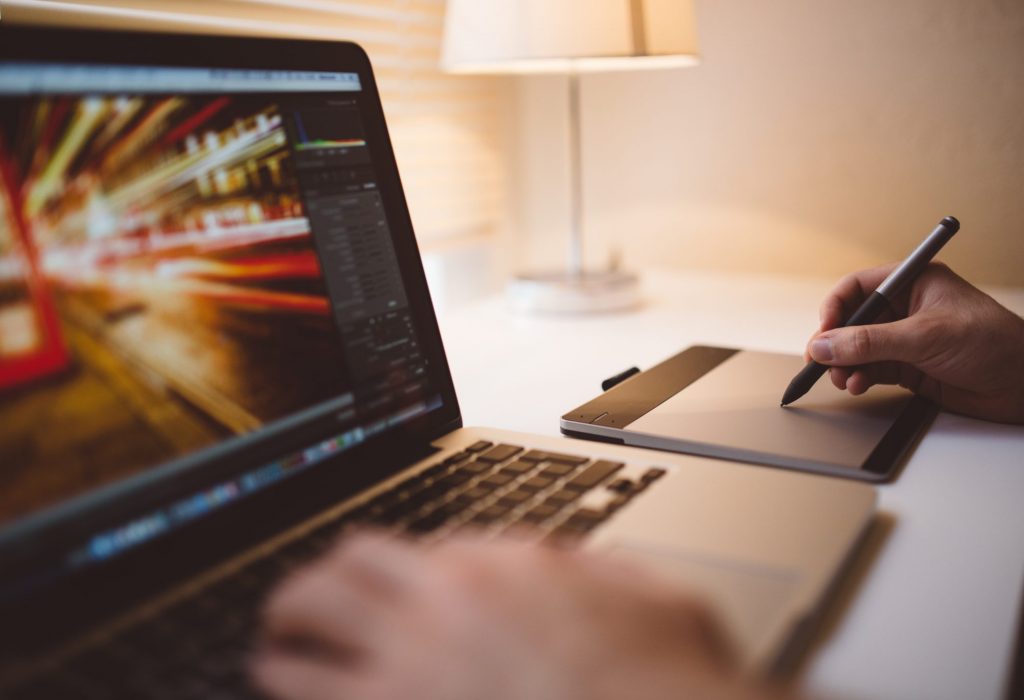 The letter below wasn’t written by me. It was written by Blair Enns, the BC based speaker, author, and founder of Win Without Pitching.

I orginally stumbled across this letter back in 2011 on the blog over at Industrial Brand and I went from there right to the original post. The title on Blair’s posting read,

Why I Charge More: A Designer’s Open Letter to His Future Clients.

After reading it I liked it right away. I also thought it was relevant not just to those in the design industry, but to any entrepreneur who is providing a product or service to a market, and so I thought I’d try to draw some more attention to the message this note contains. In rereading the letter six years later, I’ve realized that the message stands as true today as it did for me when it originally made an impact on me.

Mr. Enns opens by suggesting that sometimes we are in it for the money, but points out the irony that exists in the fact that the less we’re paid, the more likely we are actually doing it for the money. He says, “When we’re paid well, it’s suddenly about something much bigger.” I agree 100%. When I’m paid well, that client gets in my head and I think more often of them, the project, and how I can best impress with the work I’m doing – moreso than I think about the financial payoff.

So, in the interest of sharing good things when I find them, here is an open letter to not only my future clients, but perhaps yours as well…

The more I charge you, the more pressure I put on myself to perform for you.

The client who grinds me on price is the least satisfied. They get less attention from me and are most likely to be pissed off at me. And I don’t really care, because to be honest, I resent them. The very fact that they are on my roster reminds me that I’m part prostitute. For them, I’m doing it for the money and as it isn’t very much money I’m not troubled by not doing it well. They pay me a paltry sum, I perform poorly, they get angry and I resent them. We can have that type of relationship if you like.

The client who pays me the premium gets my best work. They’re the one I wake up in the middle of the night thinking about, wondering if I’m doing all I can to earn their money. When they call, I jump.

Hell, I call them first. I take pride in moving their business.

I imagine they wince when they open my bill (they don’t say), but they thank me for all I do for them. They’re the one I worry about.

I’m great at what I do, but if someone hires me without giving me the resources (money, time, access) to do a great job, it’s easy for me to rationalize poor performance. When a client gives me everything I ask for, they removes all the obstacles to a high quality outcome. There’s no way for me to rationalize anything less than perfection.

There is no greater pressure than the pressure I put on myself, and the only way you can add to my own sense of pressure is to pay me well. Yelling won’t do it. Neither will threatening to pull your business. My deep sense of obligation comes from you paying me well enough to dispatch all of the excuses. Then I have to prove to you, and more importantly, to me that I am as good as I say I am.

So, I’ve given you my price and it’s the price I need to charge to bring a deep sense of obligation to the job. Will I work for less? Probably. Can you negotiate with me? Sure. We can have that type of relationship if you really want me to be that type of designer and you want to be that type of client.

Let’s just understand each other before we get started.

Note: The original posting stated that anyone reading it is free to edit and use it without attribution, but I’ve included it here pretty much as it appeared originally, and I like attribution, so of course Mr. Enns gets full credit.

Jamie Purches is a Vancouver based digital designer. Operating as Donkey Ink Design he's been providing brand, graphic, and interactive design services to businesses of all sizes and industries since 2002. He's a fan of vans (the vehicles, not the shoe brand), hoodies, and food.

Check out our next Spring Breakfast Talk!

Join us for a candid discussion on Influencer Marketing with Musefind co-founder and CEO Jennifer Li Chiang.

Jennifer will discuss using key leaders in your market to drive your brand, connecting with your target audience in a unique and authentic way, how to tie it all into increased traffic, conversions and revenue and more in this highly requested breakfast talk.

As a certified B Corporation®, Spring is a global incubator and accelerator that empowers entrepreneurs and entrepreneur ecosystem organizations to build better businesses and change the world. Through its global advisory services, it has helped more than 70 different incubators, accelerators, foundations, and governments on 5 continents enhance their capacity to maximize impact both in their local communities and globally. With their impact programs, they have helped more than 700 entrepreneurs create 350 companies and raise more than $22M in funding.
Share on facebook
Share on twitter
Share on linkedin
Share on email
Share on print 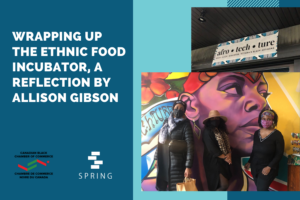 Wrapping Up the Ethnic Food Incubator: A Reflection by Program Lead Allison Gibson

We’ve just wrapped up our Ethnic Food Incubator Program in partnership with the Canadian Black Chamber of Commerce, and I’m 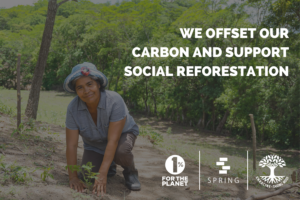 As a member of 1% for the Planet, we are committed to being good for the planet and therefore to 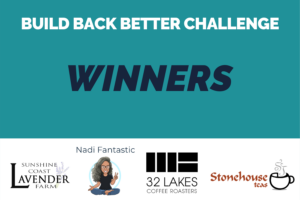 Meet the Winners of Spring’s Build Back Better Challenge

As part of the Business Resilience Program, Spring’s month-long #BuildBackBetter Challenge has come to an end and we are excited

We acknowledge that we live, work and play on the traditional, ancestral, and unceded territories of the xʷməθkʷəy̓əm (Musqueam), sḵwx̱wú7mesh (Squamish), Stó:lō, and sel̓íl̓witulh (Tsleil-Waututh) peoples.